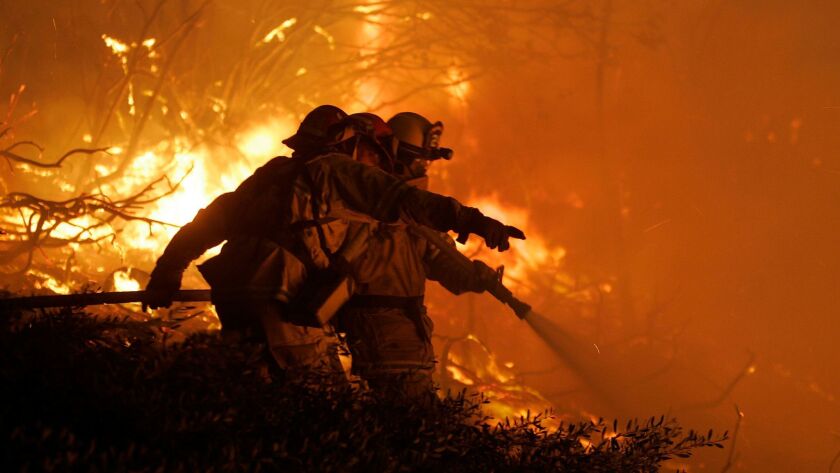 The U.S. Supreme Court said Monday that it will not hear San Diego Gas & Electric’s appeal of a California Supreme Court case that rejected the utility’s request to put ratepayers on the hook for $379 million in costs related to the 2007 wildfires that blazed through San Diego County

Investigators have faulted SDG&E for the deadly spate of fires. Since those blazes, the utility — a unit of Sempra Energy — has spent about $1.5 billion in ratepayer funds to prevent wildfires in its service territory, including launching a state-of-the-art weather network, installing mountaintop wildfire detection cameras and replacing wooden poles with steel poles.

The utility said it was disappointed by the Supreme Court’s decision.

“SDG&E has shown that the fires occurred due to circumstances beyond our control,” it said Monday in a statement. Still, it said, it “remains committed to help strengthen wildfire preparedness and prevention.”

“It’s been at least two years that they’ve been pursuing this appellate strategy to delay paying for their own negligence,” said Lynch, who is now a board member for the Protect Our Communities Foundation, a San Diego-area environmental group. “We’re not talking strict liability here. They were found to be negligent. So of course, they should pay.” According to Lynch, the $379 million will have to be paid by SDG&E shareholders.

The dispute dates back more than a decade, when SDG&E first applied to recover that money from ratepayers.

But investigations into the causes of the Witch, Guejito and Rice fires — three of the worst wildfires in a devastating firestorm that befell San Diego County in October 2007 — found they were sparked by SDG&E equipment that had not been properly maintained.

In the aftermath, investigators determined that SDG&E had not properly trimmed trees and other vegetation growing near its backcountry power lines.

SDG&E spent $2.4 billion to resolve more than 2,000 lawsuits related to the 2007 wildfires, but it insisted the blazes were ignited by factors it could not control — including extreme Santa Ana winds, a lashing wire owned by Cox Communications that hit an SDG&E power line and a tree limb that fell onto an SDG&E line due to high winds.

The utility had $1.1 billion of liability insurance in place in 2007, which SDG&E officials say was the maximum amount they could obtain.

SDG&E officials have pointed out the Federal Energy Regulatory Commission — which regulates interstate transmission rates — granted SDG&E settlement payments through rates that eventually came to $80 million and found that “the record indicates SDG&E behaved as a reasonable, prudent utility in the maintenance of its lines prior to the wildfires.”

The utility held that under the legal principle of inverse condemnation, energy companies such as SDG&E are held strictly liable for property damage caused by wildfires, regardless of fault, based on the rationale that these companies can spread the costs through the rates.

SDG&E filed an application to charge customers the $379 million, but the California Public Utilities Commission refused to approve it. A California appeals court rejected the utility’s argument, and the state Supreme Court quickly followed suit.

After the appeals court ruling, SDG&E said Judge Patricia Benke improperly failed to recuse herself from the case because she co-owned a home that was destroyed by the Guejito fire. But California Supreme Court judges rejected that argument as well.

San Diego attorney Michael Aguirre said the U.S. Supreme Court‘s Monday decision bolsters his legal challenge to turn back Assembly Bill 1054, a sweeping wildfire liability bill that creates a $21-billion fund that the state’s investor-owned utilities can access if their equipment ignites a fire that leads to significant financial damages. Gov. Gavin Newsom signed the bill into law in July.

“There is no merit to your argument that you should make utility customers pay, even if you act imprudently,” Aguirre said. Working on behalf of a Pacific Gas & Electric ratepayer in Central California, Aguirre has filed a lawsuit in federal court, looking to block the legislation.

Under that law, the state’s big three investor-owned utilities — SDG&E, PG&E and Southern California Edison — must qualify for a first-of-its-kind safety certification issued by the state before tapping the $21-billion fund.

Half of the money in the fund would come from the power companies and half would come from ratepayers by way of extending a bond issued through the state’s Department of Water Resources. The bond was about to expire, but the $2.50 monthly surcharge to ratepayers across the state was extended under AB 1054.

The California attorney general’s office and the California Public Utilities Commission have filed to dismiss the lawsuit. A hearing is scheduled for Nov. 14 before U.S. District Court Judge Edward Chen. 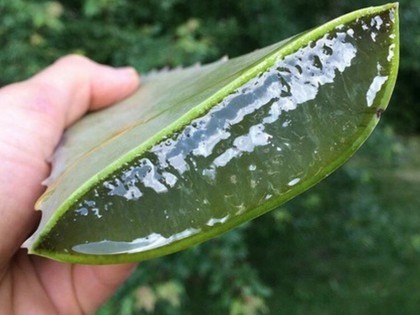 Men, You Don’t Need the Blue Pill if You Do This Before Bed 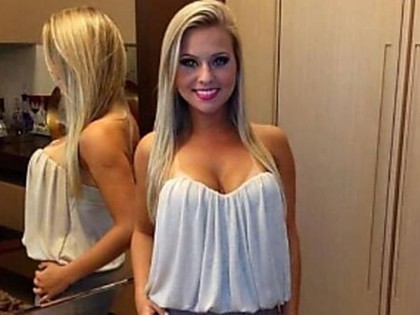 21 Photos So Embarrassing You Can’t Look Away 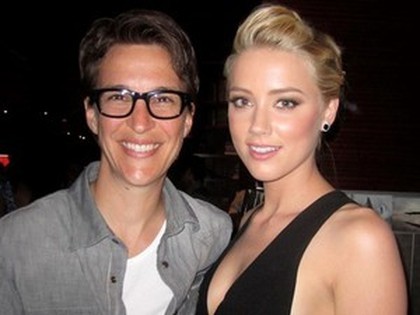 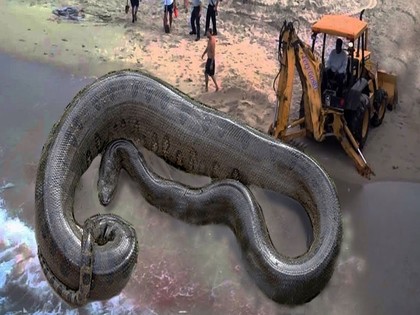 These Massive Animals Are Real and Terrifying 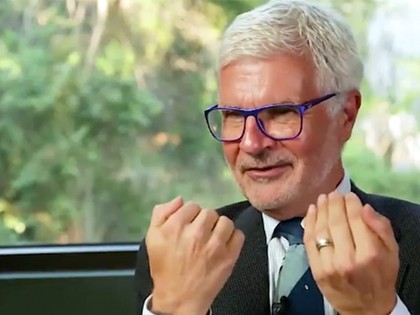 Top Us Doctor: “Do This to Dark Spots Every Morning, Watch What Happens” 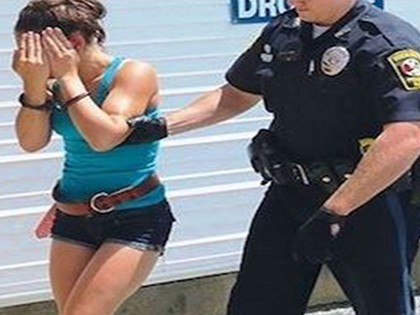